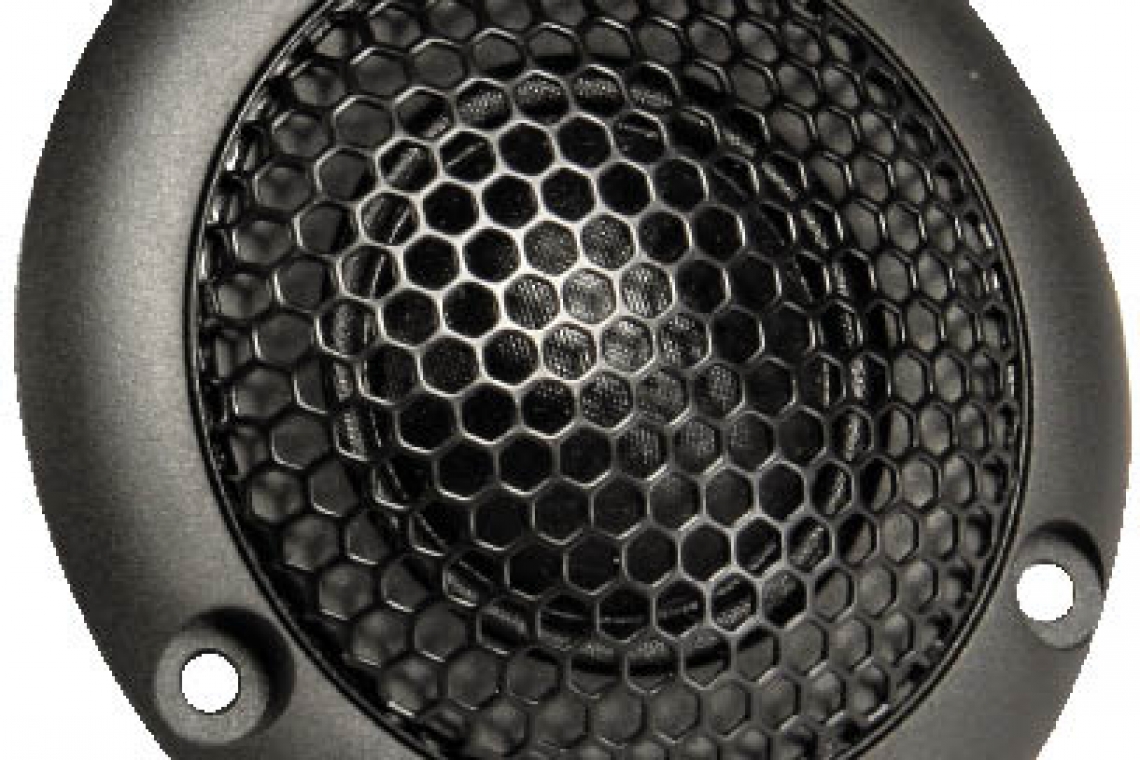 One of my favorite things to do at any type of car audio show or contest is to listen to as many of the cars as possible. It’s always fascinating to me to hear the way the systems are tuned, and it’s also a great way to find new favorite tracks for listening and system evaluation. At this year’s Consumer Electronics Show in Las Vegas, I had the opportunity to listen to several demo cars located in various booths. They all sounded good, but each one had a little different character, and most of them added something of itself to the music.

Of the systems I listened to, the one that impressed me the most was the Saturn in the Arc Audio booth. Equipped with the “best of the best” from Arc Audio, the car had a very pleasing and accurate sound, without being overly bright or bass heavy. Sitting in the car and listening to music on that system 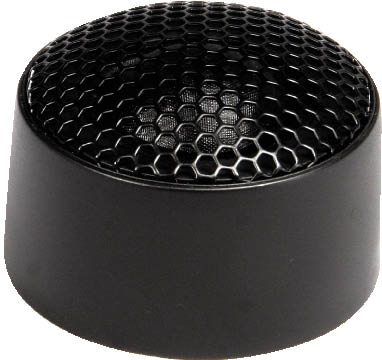 sounded very much like it would on a very good home audio system. And I knew that regardless of the quality and capability of the electronics in the car, the final result was only as good as the speaker system, which was based on Arc Audio’s top of the line “Black Series” components. I asked Arc Audio’s Fred Lynch so many questions about the speakers in that car that he finally threw up his hands and said, “Why don’t I just send you a similar system for you to review?”

The Arc Audio Black Series 6.3 speaker system is designed specifically for full-on audiophile performance in your car, and is based on high-end speakers designed in Denmark by leading audiophile speaker engineers. Designed specifically for maximum transparency and a natural uncolored sound, the system includes a pair of 6-inch midbass drivers, a pair of 4-inch midrange drivers and a set of 1-inch silk dome tweeters. Each set of drivers comes with its own custom crossover network, which are capable of some of the most in-depth tuning and adjustments I’ve ever seen in a passive network. The result is a system that can be adjusted to adapt to your installation situation and preferences, and that provides stunning sound quality. 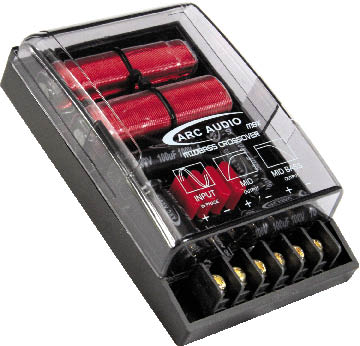 The 6-inch midbass drivers are built on high-pressure cast aluminum baskets, and employ a special deep convex cone made of something Arc calls “Coated Papyrus”. Papyrus is the latin word for paper, but these cones are formed from a special pulp that incorporates bamboo fiber for increased strength and low mass. The cone is located near a high compliance SBR (Styrene Butadiene Rubber) surround on the top side, and a linear type cotton/Nomex spider. The midbass driver gets its movement from a 1.4” voice coil wound on a glass-fiber former, and is powered by a beefy 19 ounce ferrite motor. The drivers’ extended pole piece is copper capped to prevent intermodulation distortion and control voice coil inductance. To keep the drivers’ voice coil cool, the pole piece is vented and there is an open area under the spider which allows plenty of airflow, and also prevents compliance shifts caused by spider compression. The finished result is a well-made, no-compromise type of driver, with a mounting depth of three inches. The spade type terminals are gold plated to eliminate corrosion.

The 4-inch midrange driver is similarly constructed, and comes equipped with a 1-inch copper voice coil, and the same no compromise approach to the design and overall build quality.

The high frequency driver in this system is a real gem, with excellent detail and shimmer, but no trace of brittleness or sibilance. The tweeter uses a 26mm (1-inch) silk dome driven by a 1-inch voice coil. The back side of the tweeter is vented into its own rear chamber which allows a lower resonant frequency without detracting from the high frequency performance.

The passive crossover networks that come with the system are very impressive. Extensive use of only the highest quality components, with metalized polypropylene capacitors and large air core inductors, and an inventive jumper design allow for an astonishing amount of adjustment and tuning. The system is called Vari-Point and to attempt to list all the various iterations and adaptations here would take up a lot more space that I have, but I’ll give you some examples. You can choose from Butterworth, Linkwitz-Riley or Bessel alignments, and on the woofer and tweeter you have the ability to select the crossover frequency from seven or eight choices from about 2 kHz to almost 6 kHz. And if that’s not enough, the tweeter also has five different level settings. Quality and attention to detail continues with the jumpers used to make the desired selections. These heavy-duty, large pin connections are a far cry from the tiny little micro motherboard jumpers used by most companies. Instead, these are serious, high current, large contact area devices that easily would handle more current than the speaker wires feeding the system. It is features like this that set these crossovers apart from anything I’ve seen for the automotive market. Each network is housed in its own separate case to maximize installation space as well as minimize component crosstalk that can occur when multiple networks share a common board.

My listening session for these speakers turned into the better part of a full day, simply because I was enjoying myself so much. I appreciate and prefer systems that have a focus on natural sounding musical reproduction, rather than adding their own color to the sound. In the accuracy and flatness of response, this system is exemplary. I found it very easy to distinguish between the separate voices in a quartet or to tell the gauge of a jazz player’s guitar pick by the darkness or brightness of the sound. You could hear the warmth and richness of a Bosendorfer piano compared to a Steinway. The Black 6.3 system provided a level of detail and clarity that many decent home speaker systems would struggle to achieve, and it did it without the benefit of a specially designed enclosure. (Note: Because most car audio speakers are designed to operate in the vehicle’s doors, my listening baffles do not use enclosures, and simply share a large airspace.)

When I heard the car in the Arc Audio booth at CES, I realized I was listening to something uncommonly good, and the speaker system was a big part of that performance. This is one of those all too rare systems that comes together so well that it makes you just want to sit and listen to all of your favorite songs. As Fred told me at the CES show, the Black Series is all about a no-excuses, no compromise approach to audiophile quality listening in your car.

And after listening, testing, and more listening, I have to agree. While it may not be absolutely perfect, the $1,149 (US) Black Series 6.3 system comes closer than anything I’ve reviewed in a long time. The Black Series speaker systems are available from authorized Arc Audio retailers, and you can find out more about the Black 6.3 system online at www.arcaudio.com.