The new Kenwood woofers all feature an oversized design to provide more cone area in a smaller space, and a redesigned spider that improves sound integrity. A dual ventilation basket smoothes airflow within the basket and lets it out from the back and sides of the subwoofer, resulting in improved heat dissipation and superior bass reproduction. The square array pattern cone design helps with cone rigidity.

The new amplifiers tout a small design that allows them to fit into the storage compartments of motorcycles, quads or boats. The circuit boards from the CEA-2006-compliant amplifiers are treated with conformal coating to deter damage over time from the elements.

The KAC-M1824BT (MSRP $300; March ship date) is designed to allow a Bluetooth-enabled device to act as a source unit. The amplifier includes an IPX5-certified wired remote control that enables volume and media selection, and features built-in Bluetooth with sound-enhancing aptX® and AAC technology, as well as a USB port that charges the paired device. In addition to Bluetooth, high-and low-level inputs work with factory or aftermarket radios, and an RCA output allows the user to expand the system with an additional amplifier. The amplifier is rated at 45 watts per channel at 4 ohms (peak output at 100 watts per channel). If the two channels are bridged for two-speaker applications, the output is 90 watts RMS per channel at 4 ohms. 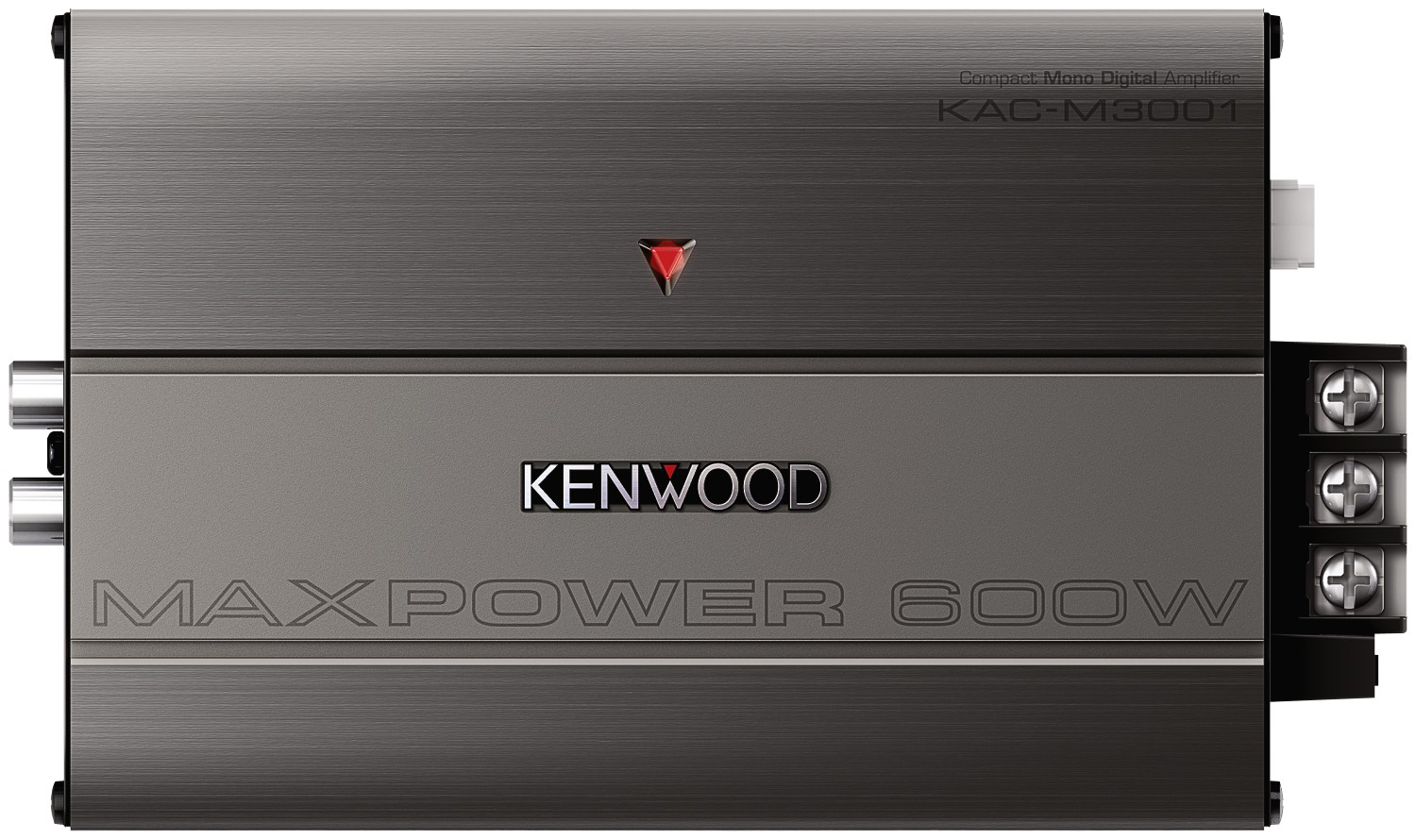 At $200 MSRP, the KAC-M3001 is a single-channel amplifier designed for use with a subwoofer. It includes a variable low-pass filter to optimize bass output and both speaker-level and low-level inputs for installation flexibility.  Power output is rated at 200 watts at 4 ohms; 300 watts at 2 ohms. The companion KAC-M3004, also with an MSRP of $200, runs 4 channels and includes high- and low-pass filters. It is rated at 50 watts per channel at 4 ohms; 75 watts per channel at 2 ohms. The three amplifiers are expected to ship between February and March. 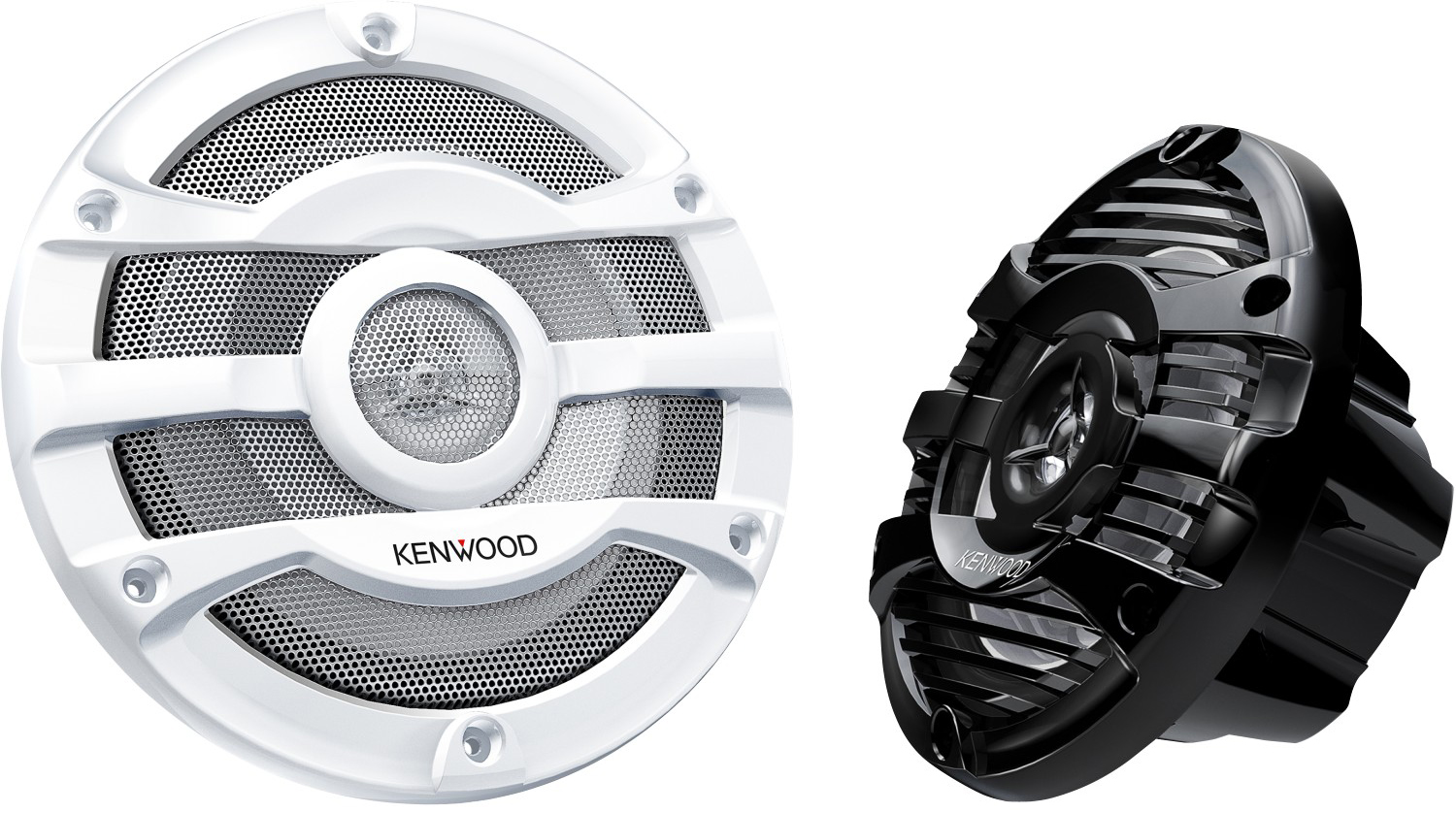 See the new models, as well as the complete 2015 line at Kenwood booth No. 1702 in the North Hall of the Las Vegas Convention Center during International CES. For more information, visit www.kenwood.com/usa.